Politicians are never shy of money. They are equally never shy of debates about the best use of taxpayers’ money. In a time when trust in politicians is falling and populist parties gaining ground, one could ask if we can trust our politicians when it comes to managing public finances? Should they be trusted with our money or should they keep their hands off?

What Do Politicians Know about Managing Money? 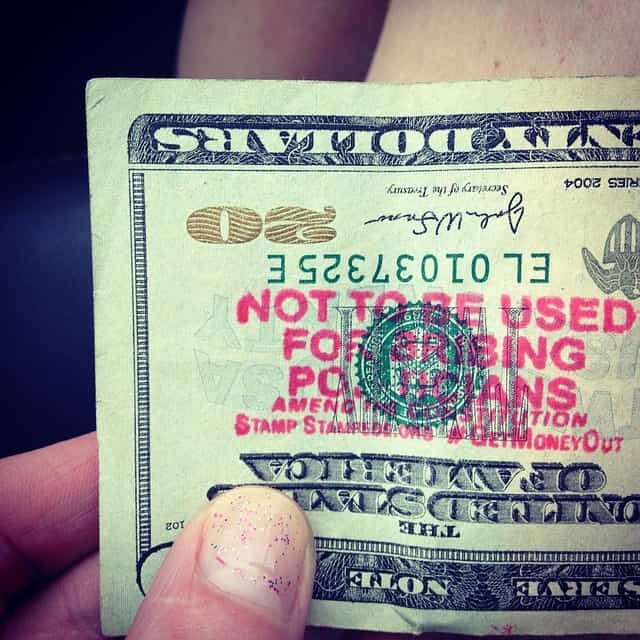 The first thing to understand is that, even though politicians set the tax rates, they don’t take the decisions on how money should be spent. This happens at the level of the ministries and departments and, in part, at the level of municipalities.

Politicians don’t make individual spending decisions. So, they don’t know what a specific investment should cost or how it should be financed, let alone where it should be made. It is also worth noting that a lot of spending is based on laws and policies that were put in place before the current government took office.

Why should We not Trust them?

Governments have always had a bad reputation when it comes to fiscal prudence and fiscal transparency. As a matter of fact, there are very good reasons for this distrust. Political leaders don’t have the financial skills to manage the state’s fiscal affairs and they don’t possess the fiduciary responsibility to the taxpayers. Unlike the professionals, they’ve got years of experience processing claims and handling client’s finances.

Instead, they have a fiduciary responsibility to their political parties. Political parties are not acting in the taxpayers’ interest but in their own self-interest. This is why we can’t trust them with our money. In fact, we have seen that many of them have misused taxpayer money for their own ends.

The Case for Trusting Politicians with our Money

But the question is, how do we decide how much money the government should spend?

There are many ways of measuring this. For example, the government can increase spending in areas where it can create the most value for society. Or, it can decide not to spend on areas where there is no value-added.